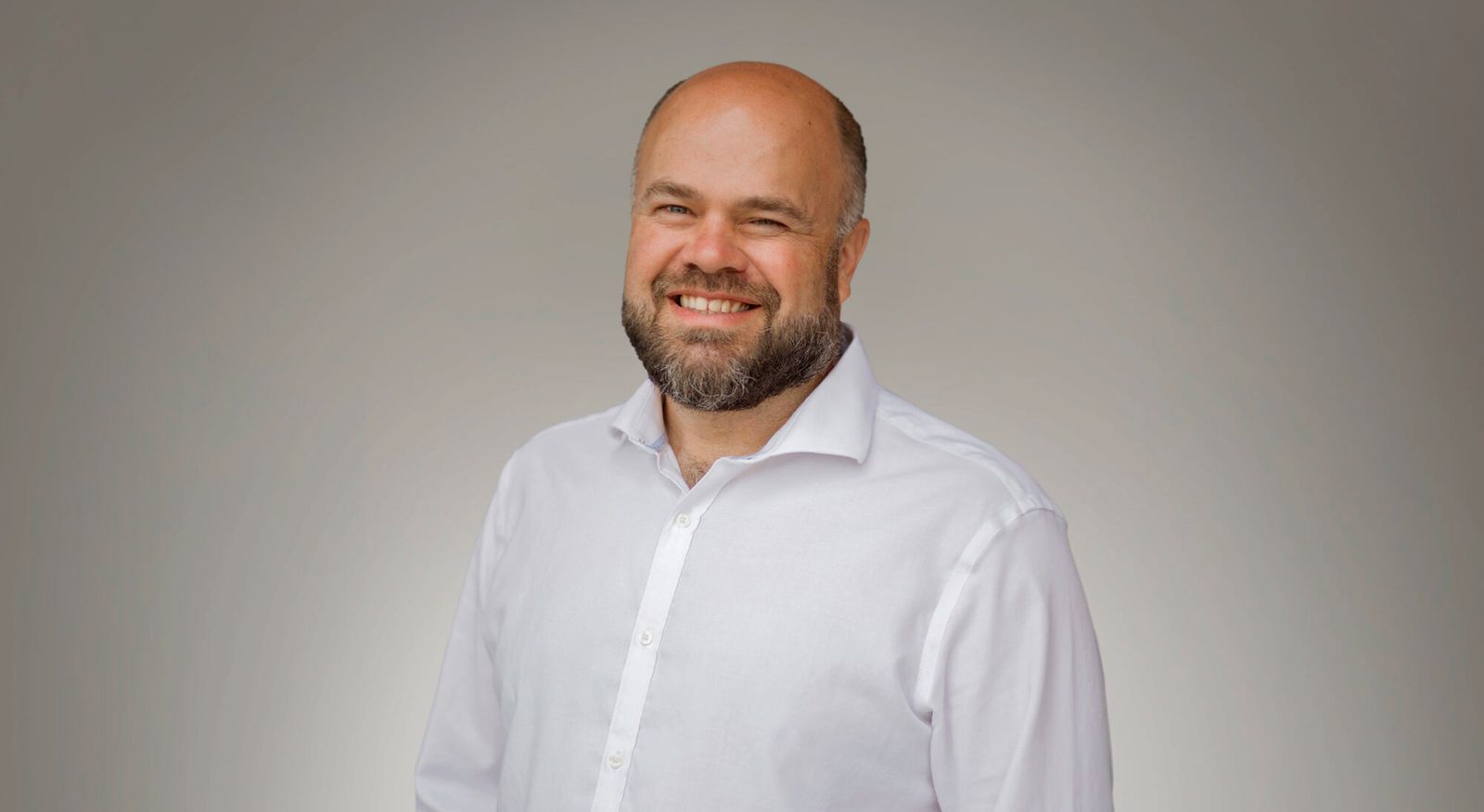 Immigration to Nanaimo: A Rising Trend

Even before the coronavirus pandemic, Nanaimo was seeing a dramatic immigration trend.

From nearly every other jurisdiction – whether it’s the rest of Canada, other parts of the world, or even nearby Victoria – our little oceanside city is seen as having low real estate prices in proportion to our natural beauty and amenities.

The economy here has been strong, too. Jobs abound at the university and in the tech sector, in tourism, and in all the services for our growing retirement population. And as transportation options open up between Nanaimo and Vancouver, more professionals from the BC mainland are able to commute to their big-city jobs – one guy flying from Nanaimo described arriving to his meetings much quicker than those who drove from the Vancouver suburbs. There also seems to be a trend away from big city living as more jobs are moved online.

There was a time in 2019 where I was able to say that 9 of my 10 most recent transactions were with purchasers from outside of Nanaimo! As one corporate bigwig said to my colleague, “The world has discovered you”.

In mid-March of this year, the pandemic was apparent and most predictions were that the real estate market would suffer badly. As of September 2020, nothing could be farther than the truth.

How could this be? People are making less money overall. Okay, some of the folks receiving the federal CERB benefit are making more, but they aren’t buying houses with it. So why the sudden rush to buy properties in Nanaimo?

One often-cited explanation is that investors are increasingly appreciative of the stability and growth in real estate values. Land is of tangible value, and homes are a place to shelter, or to make reliable income from rents.

Another suggestion is that other places have become less desirable. I have some friends who had been living in San Francisco until this June. They were already considering moving home to BC but their hands were forced by the pandemic and civil unrest in the States. (Now the Bay Area is on fire.) Unsurprisingly, they were able to find a beautiful home with incredible views of Departure Bay, for WAY under budget. You can bet they are talking to their friends abroad.

Will these trends continue? I don’t have a crystal ball, but the factors listed above will be relevant for some time, I think.